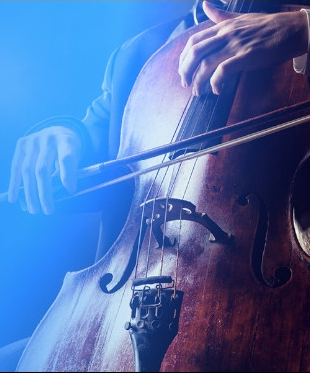 × This event is RESERVED SEATING.

Vocalist Ingrid Mapson was born in Argentina but raised in North Vancouver. She loves mellow folk songs, Canadian repertoire, light jazz, and Songs of Christmas. Ingrid and LGS will present an array of Seasonal Songs and Serenades from Canada to the British Isles, including original music by Canadian composers Elliot Weisgarber (in honour of the 100th anniversary of his birth), Michael Conway Baker, Christopher Nickel, and Jocelyn Morlock, as well as music by Edward Elgar, and Gustav Holst. Sinfonia Family Christmas is an 18-year-old tradition, and our audiences love all sorts of music about winter, Christmas, and Hanukkah. A secular first half, including White Christmas, The Twelve Days of Christmas, and children’s favourites such as Frosty and Rudolph, will be followed by a more sacred second half, where we will feature excerpts from Messiah as well as some well-known songs of the season such as O Holy Night and Mary, Did You Know? Of course, we always allow time for Audience Sing-Alongs, which is a special family event!

Buy To This Event Directions